Press enter to begin your search

Your
Marketing and
Development
Resource

We are proud to be a ‘Global Marketing Development Resource’. Our biggest achievement is our proven track record which has resulted in our company achieving a high calibre portfolio which includes the world’s biggest celebrities and events.

To date, our annual international projects include collaborations at the ‘F1 Abu Dhabi Grand Prix’ and ‘Cannes Film Festival’.

Marketing celebrities, events, products and services is our core business. We believe success stems from our ability to adapt a hands on approach which is matched with a philosophy where everything matters.

Whatever your requirements, whether you are a business, customer, clubber or celebrity. Media Board International aims to provide you with a stimulating journey from the beginning to beyond. 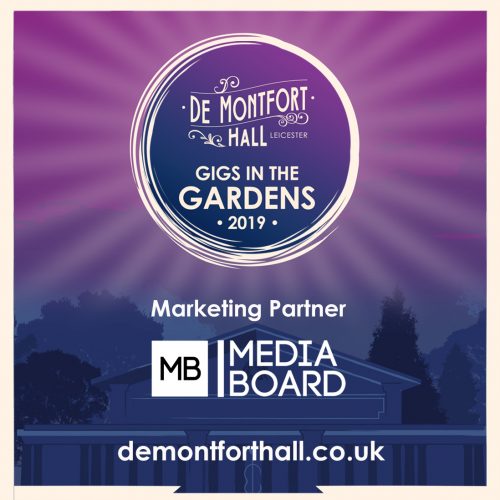 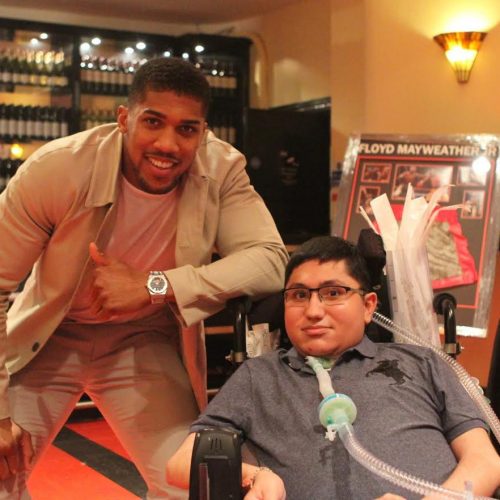 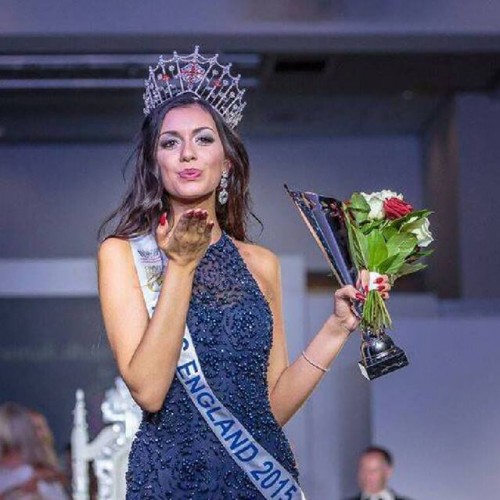 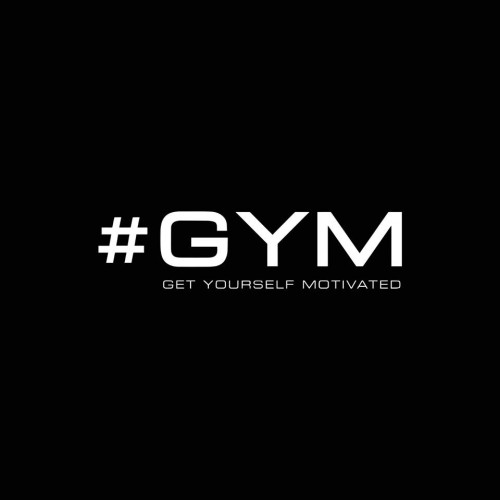 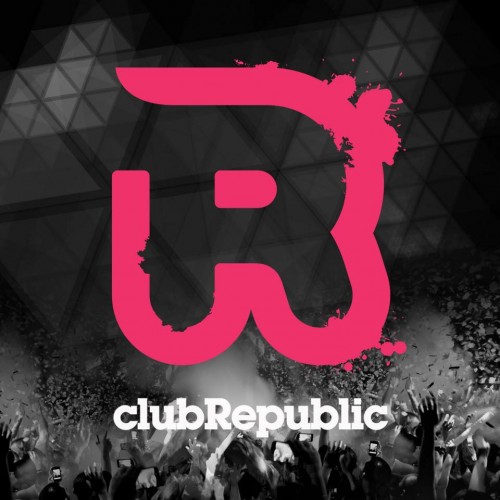 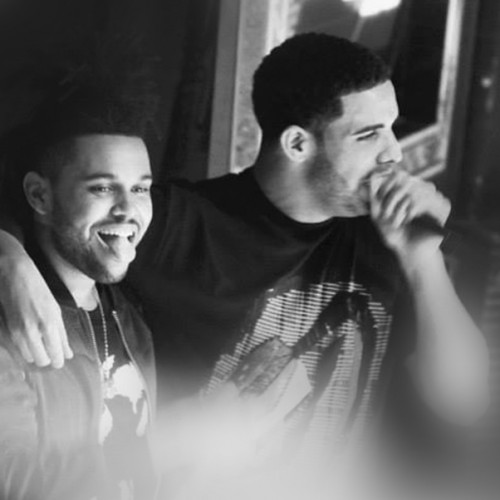 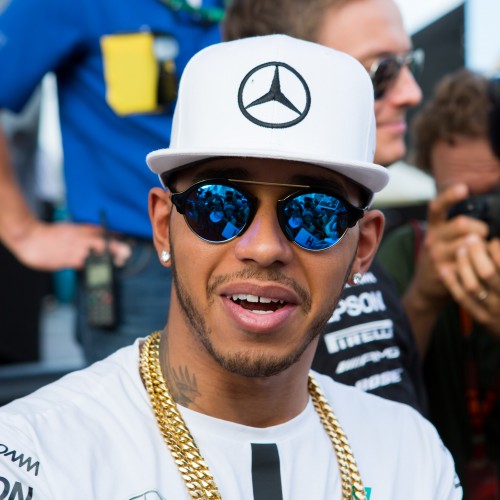 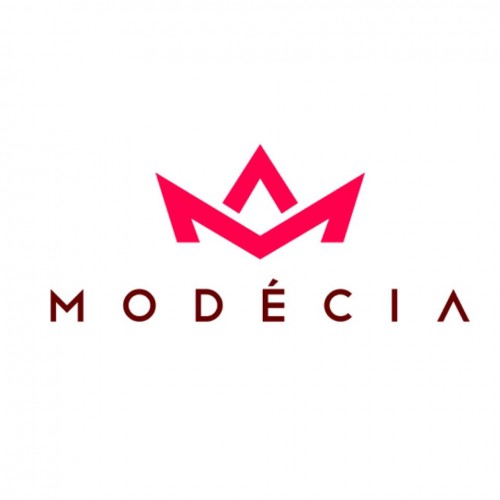 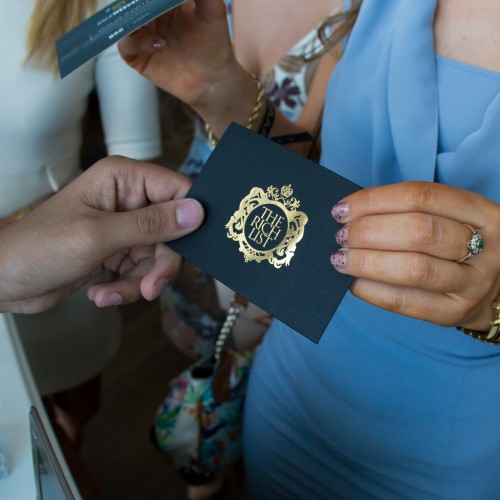 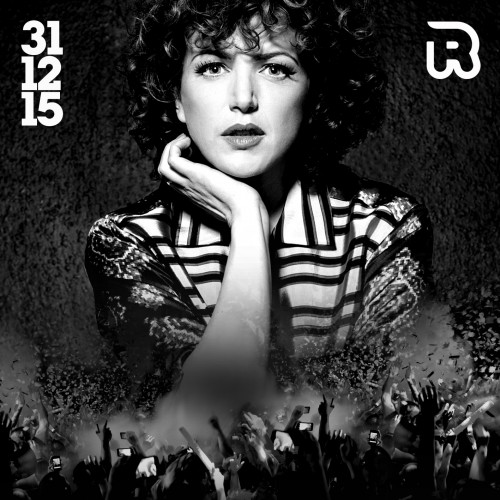 After months of hard work, 22-year-old Stephanie Hill was crowned Miss England 2017 on July 14th. The final took place at the beautiful Resorts World in Birmingham, and was the…

In only 18 days, Mediaboard international is ecstatic and overwhelmed to announce that we have reached our target for our first ever charity campaign (SWF). For those of you…

To celebrate the third year running of Mediaboard International and Miss England’s working collaboration, we are excited to make a very special announcement. As those of you keeping up…

Champion gets appeal off to a knock out start

Mediaboard International is delighted to announce that our first ever local charity fundraiser, to help raise money to buy a powered wheelchair for Shivam Nathwani. Incredibly well received by the…