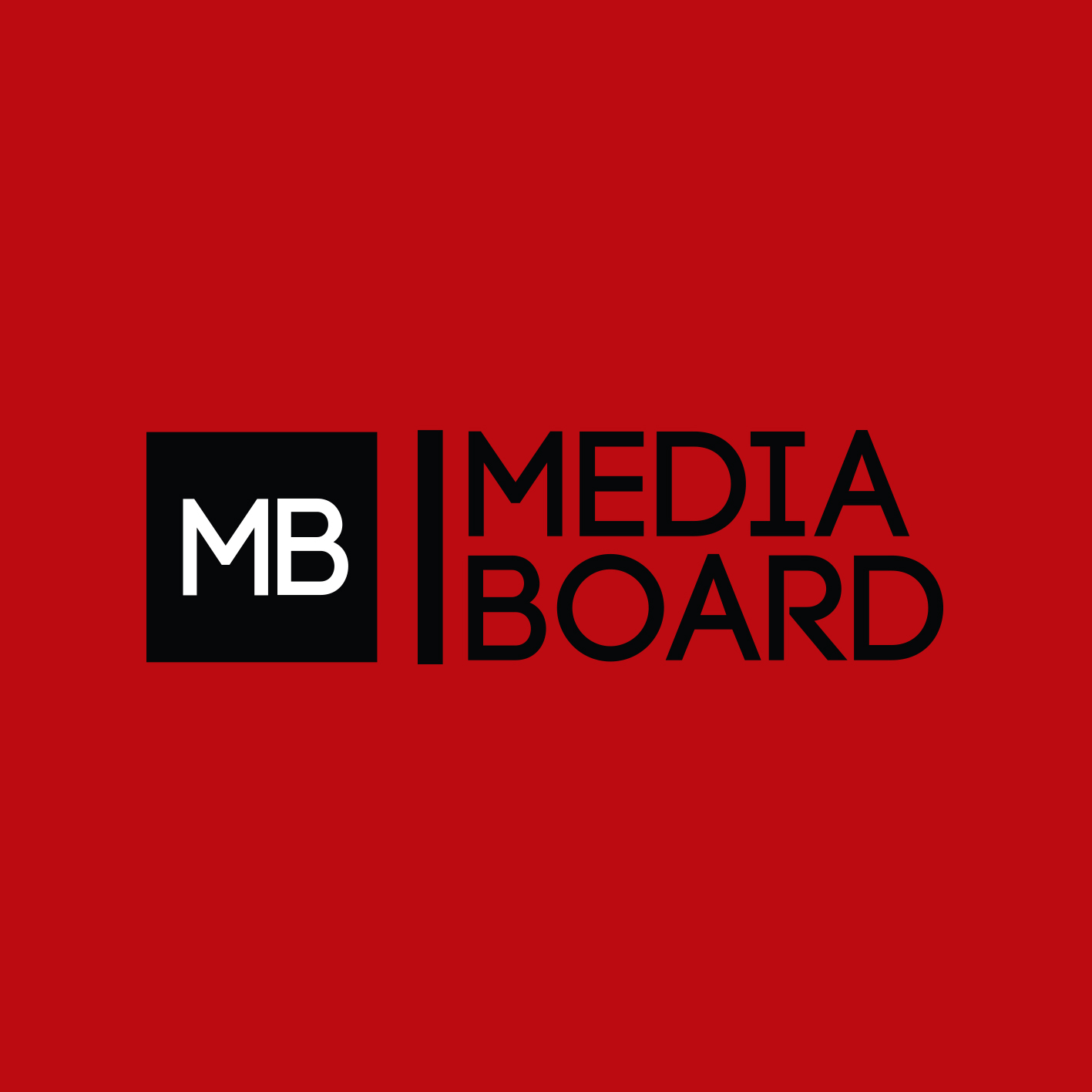 Who Are Media Board International?

Media Board International started in 2011 when a small team of individuals decided they were no longer satisfied with handing out flyers in the cold, to promote the events they had organised independently. These members decided to join forces and found that working as a team ensured that future marketing and development projects would achieve spectacular results. Media Board has since striven to become a successful and popular brand that has since been involved in many exciting projects in the UK and worldwide.

During our time in the business we have been lucky enough to engage in lots of various activities from web design to event management and everything in between. In 2015 we successfully branched out into social media management – which includes maintaining online relationships with our clients’ audiences, planning relevant campaigns and ensuring our clients’ engagement with the public is boosted.

Our dedicated team of website designers have launched and created engaging websites for our clients; Hashtagym, The Rich List Group and Modecia – resulting not only in increased brand awareness but boosting business for the Leicester based gym and UK based footwear brand, maximising their existing structure.

Media Board International has also had the privilege of organising some of the most talked about and prestigious events in recent years. In 2013 Media Board worked alongside Torch and The Rich List Group to provide first class entertainment and events at the Cannes Film festival. We were successful in securing huge headliners such as Cassie, LMAFO and Psy which attracted big names such as Justin Timberlake and Jackie Chan who came to watch the artists perform.

We had the thrill of being requested to organise the official after party for music artist Drake– on all of his UK tours, which allowed fans and concert attendees a slice of the glamorous life the music industry has to offer.
Media Board also were also lucky enough to have supported the Miss England 2015 Beauty Pageant by providing the marketing for it as well as promoting it on social media. They were so grateful for our help they even asked us to judge the Media Coverage round! 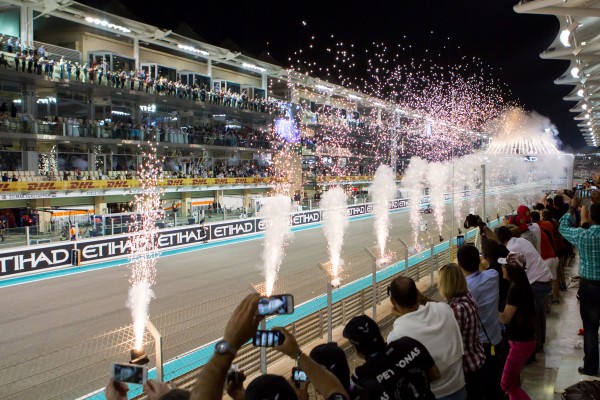 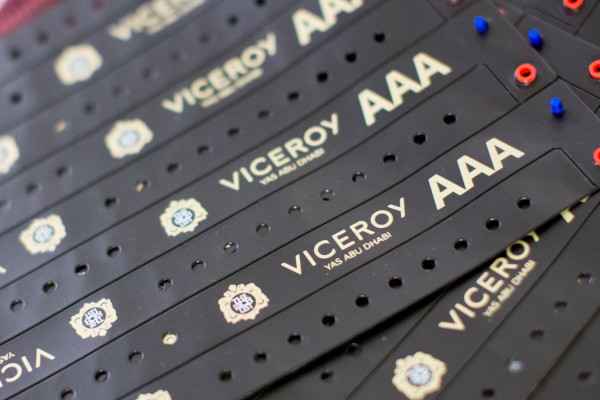 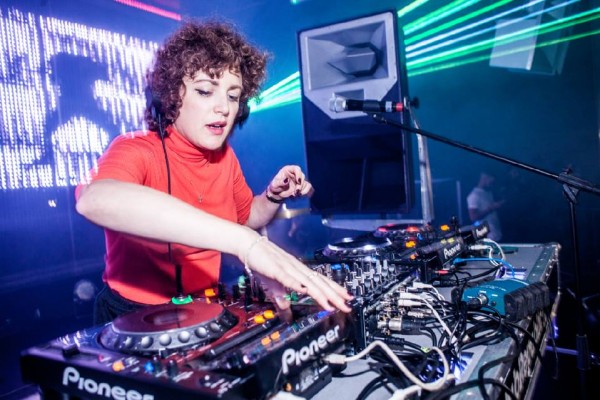 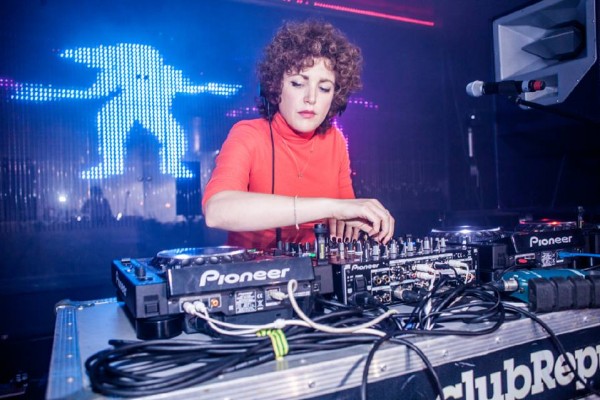 We cater for all professions, from large well established companies to small start-ups, from restaurants and clubs to fashion brands. Media Board promises to ensure marketing and social media support of the highest quality for all our clientele, meaning we have supported, developed and promoted everything from Abu Dhabi’s 2015 Race Weekend for the Rich List Group to DJ Annie Mac hosting Leicester’s hottest New Year’s Eve event at Club Republic.

So what does the future hold for Media Board International? We promise to provide the best marketing and development strategies for all our clients, present and future and we see Media Board as a real contender for one of the most recognised and reputable brands globally.